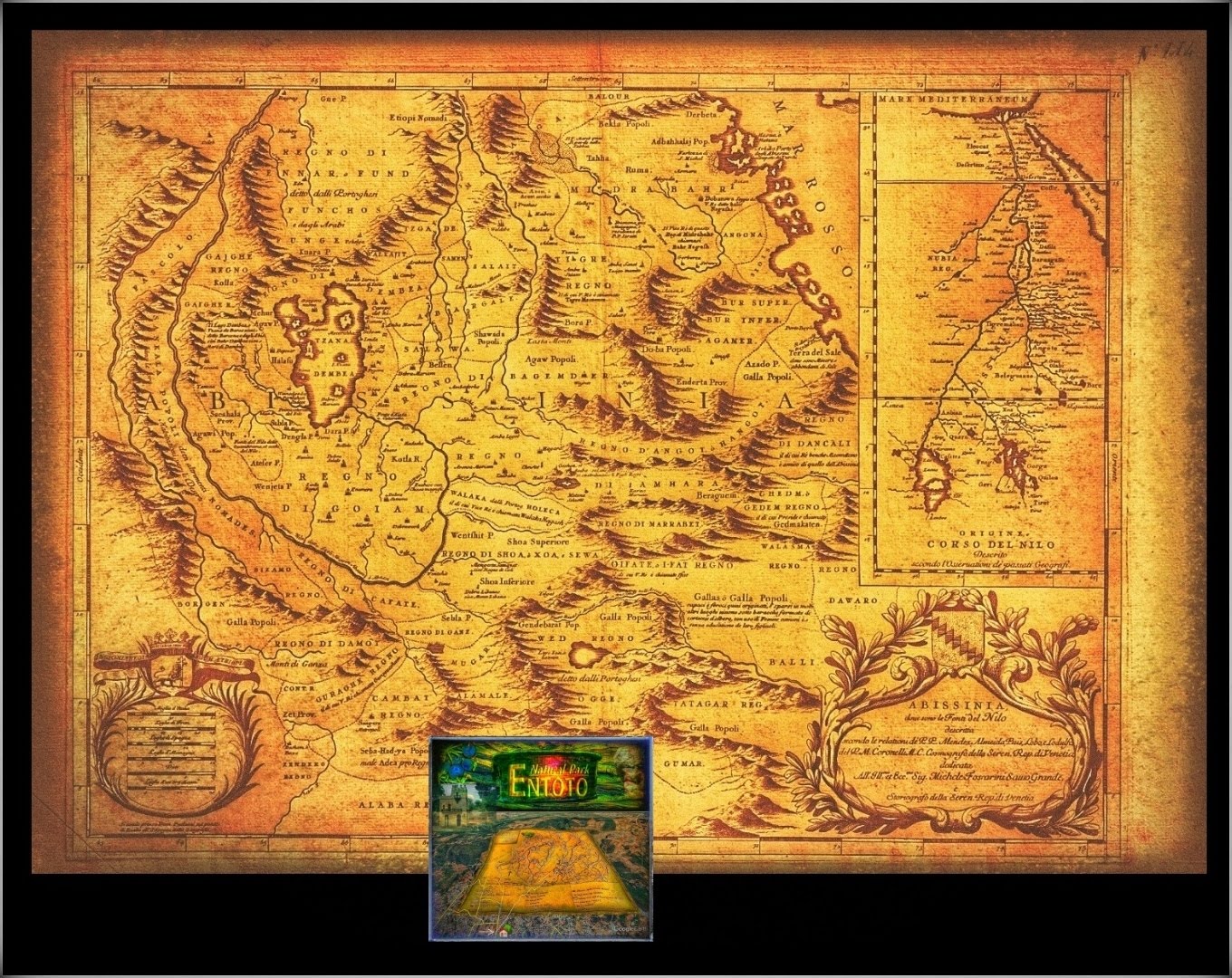 
Aerial photographs handed out from the Ethiopian Mapping Agency from the following dates:

In our synthesis, we have concentrated on finding the place for each activity in the Park, where it is possible to let the surrounding nature dominate over the activity. In the establishment phase, many priorities have to be made due to a lack of funding.

When establishing an activity, it is critical to measure the correct size against other activities, even those planned to come in a later phase. Also, it is in line with the total concept of the Entoto Natural Park to profile the activities from the very beginning.

Every activity should be of high quality. For example, creating a wedding park does not mean that it should be in the style of other wedding parks in Addis Ababa.

A bird eye's perspective of the park (Annex 1)  illustrates our suggestions for the location of the activities, that were agreed upon at the Park Committee meetings. The spatial distribution is a result of the analysis of criteria for location and from the synthesis.

Description of Main Attraction Points
Data on the existing attraction points, which we had asked about, were collected by Napoleon Tsegaye in October 1994, who kindly did an interview in Amharic with his grandfather, Ato Gebre Kidane Wibishet, native to the area.

Addis Ababa is situated 9° north of the equator, in central Ethiopia. The park area, on the mountain of Entoto, extends from the northern edge of the city, at an altitude of  2 600m and further north over the mountain crest at almost  3 100 m. From several spots, there is splendid outlook over the sprawling city and the five high solitary mountains, in the southwest to the southeast (Menagesha, Wachecha, Furi Zukuala and Yerer).

Facing north from the top ridge, one looks out over vast plains, towards Sululta and some bare mountains. The mountain ridge on which the Park is located constitutes a big water divider. The northern slope drains into the Blue Nile, and the precipitation from the southern slope will end up in the Awash river.

This has the curious result that two raindrops falling at the same time just a few centimetres apart, will have quite different destinies: one will after a long journey reach the Mediterranean Sea, whereas the other will pass through the city of Addis Ababa, eventually evaporating in the Danakil Desert, as the Awash River never reaches the sea (Håkan Blanck and Pia Englund, Entoto Natural Park 1995).

(The map shows central Ethiopia and is a historical drawing).

The Dangerous Heritage of Terror Alien and Threatening Motives Behind the Evolution of Terrorism 1. It seems inevitable that Ethiopia, as an example of grandeur and deep attraction, will cause jealousy. Therefore, Ethiopia had once more to be the legendary scene for even more examples of deceived western international sources, tragically deluded by insidiously fabricated alliances with their specific plague of historical records. The probable reasons for these internationally deceived emotions derive from the flagrant background of a compulsively regular duped global media, tragically supporting a terror-classed organization that previously forced its fabricated government on Ethiopia's population and environment. Thus, the deluded international media unintentionally delivered the challenge and stimulus for any Ethiopian to further raise Ethiopia's desire for cultural sophistication and technological progress. These previous terror governments and naively manipulative element
Read more