The Childhood Cradle of Entoto's Slopes 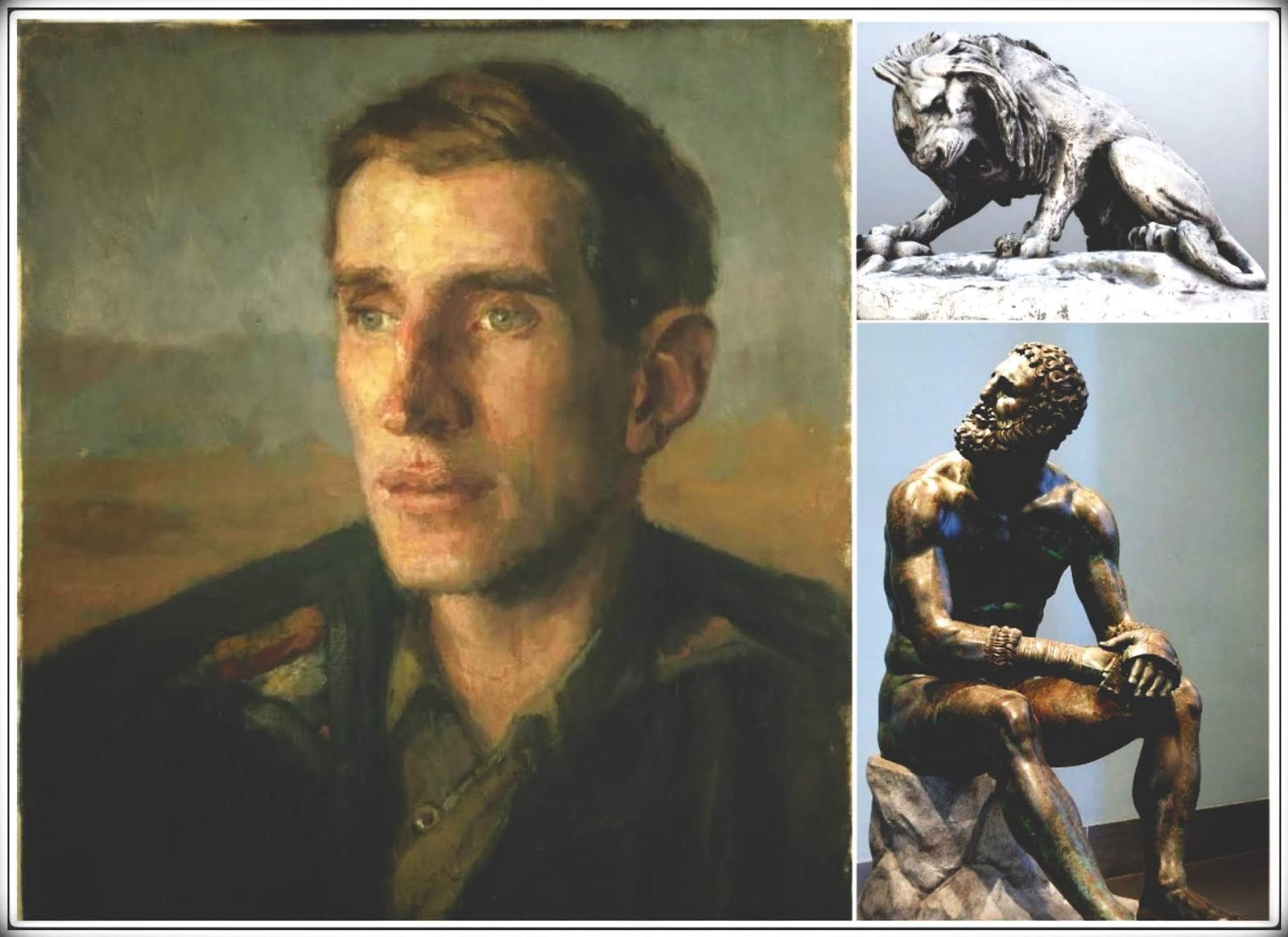 The childhood cradle of Entoto's slopes 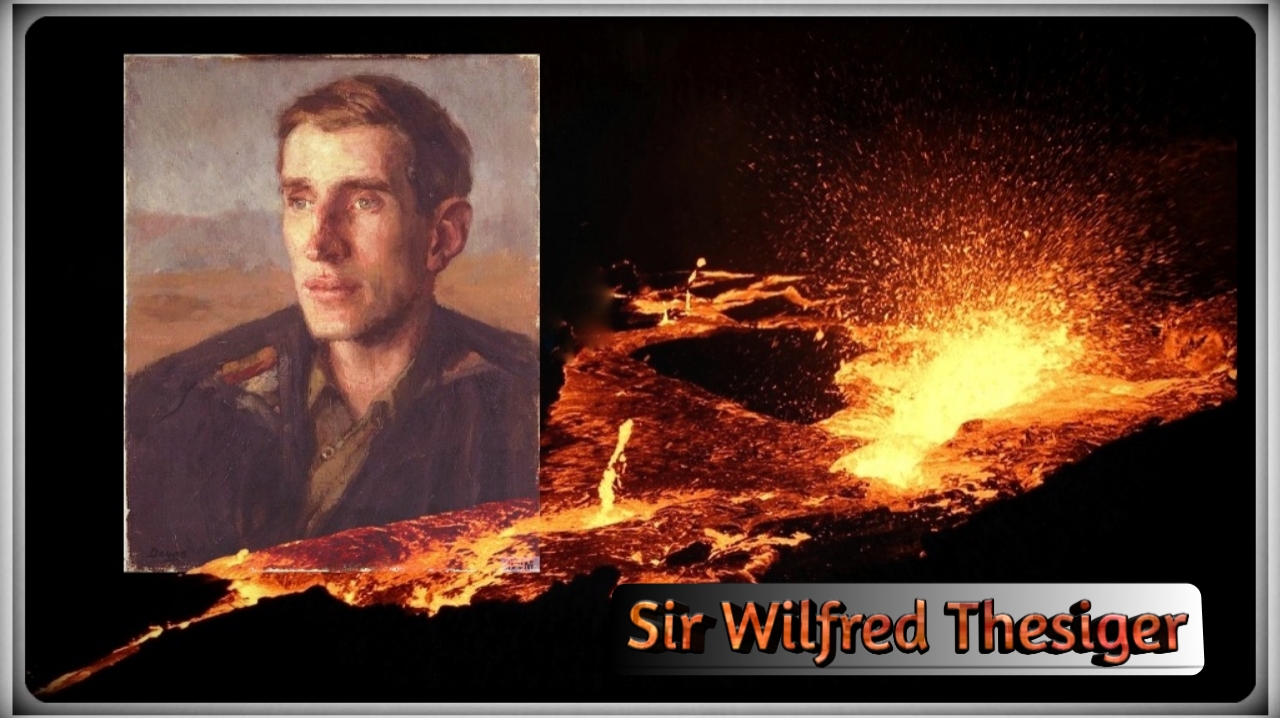 
Sir Wilfred Thesiger received the wilderness from his childhood cradle at Entoto and lived with nature's closeness even more intensively during the following years of dangerous missions.  The author's writings now directly contact these remarkable events.

These compelling stories from an almost forgotten Abyssinia appear with intricate ardour while they appear with humble sincerity but irresistible low-key beauty. In the initial contact with the literature of this authoring and remarkable legend, a warm, friendly narrator clearly appears. The book one reads is thus captivating enough to thereby becomes part of the reader's own emotional experience.

Well-Being and recognition of the reader's childhood dreams form a delicate ground where the most unique and pleasant memories are brought and given a more vibrant background through the author's own experiences. Thus, once again, the deep emotion grabs the reader's forgotten memories and becomes brought forward and enriched by the author's poignant story.

After a time of his youth's idyllically beautiful story from childhood in Abyssinia, gravity is approaching very quickly in the period between war-time Great Britain. Hence, the initial acquaintance in Britain is imprinted by the young author's severe losses and the most beautiful nature experiences.

This subtle beauty, originating in Entoto's wild mountain massif, now encounters natural jealousy, suspicion, and persecution in the UK. Naturally, minds with less usually despise the higher one, including peers and older people, who enviously felt discomfort in the young author's memories of the wild hyenas and wildlife at this wildly impenetrable mountain massif from childhood Abyssinia.

The dramatic diversity in the author's sharply shifting background with the grandeur from the mountain above Addis Ababa allures close and moulds the unavoidable path of the coming occasions. Hence, the multifaceted memories from the author's upbringing deeply imprint the future events, where the background from the childhood highland complements the still waiting adventures and unspoken legends. Thus, the coming years will become more prosperous on actual adventurous occasions and more diverse than expected.

For many reasons, these events are shrouded in irresistibly beautiful words. The reader is annoyed or frightened by the curiosity of the unwritten rumble of rumours concealed under the wonderfully described nature and mountain stories. A deep glow can soon be considered in the authorship, where the lovely inviting stories from the youth hide directly dangerous and vast thrilling experiences.

It is up to the reader to interpret the author's experiences and assignments and make some conclusions. Perhaps the closest friends within Emperor Haile Selassie's family come close to the truth when they mention that events were so strenuous and directly dangerous that the author was, in some ways, too profoundly rooted in circumstances that should never have been enforced.  https://g.co/kgs/kBBheT