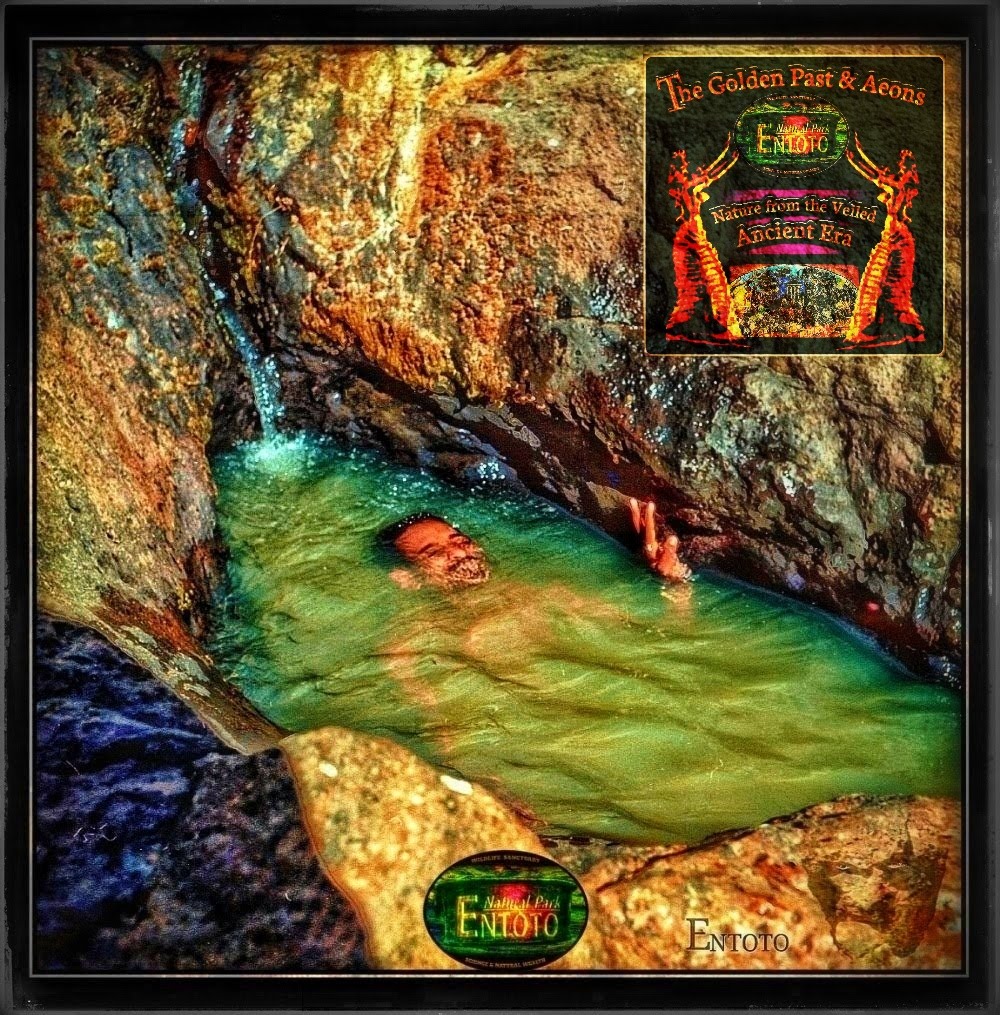 A large part of Ethiopia is mountainous, the Highland known as the Ethiopian Plateau, The setting of the proposed park area on a mountain ridge that comes from the north and bends just where the capital is situated and then descends to the west.

The mountain of Entoto, like the bulk of the plateau, consists of volcanic rocks (Egziabher 1988), like reddish, rhyolite, trachytes, ignimbrites, tuffs and welded tuffs (Mehari), and black glassy obsidian.

Obsidian can be used in decorative ways for building and paving, and welded tuffs are often easy to quarry and can be used for durable constructions works or even carved out into caves (Lutgens 1986).
The typical soil type of the Ethiopian plateau is Alfisol, described by Foth (1984) as one of the better soils for agricultural use.

The principal suborder here is a reddish-brown Ustalf, and cultivation on this type of soil will cause serious erosion by heavy rains (Håkan Blanck and Pia Englund, Entoto Natural Park 1995).


Natural Rock Pools Above the Dramatic Abyss of Bees' Cliff (14) 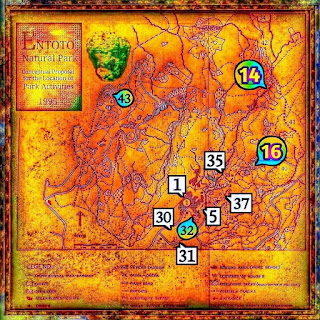 The High Rock Pools Above the Abyss of Bees' Cliff (14).
The picture shows a natural pool at the first southern rim ledge of the high plateau. The scene is reminiscent of an invitingly wild and deep rock bath. The location of this bath is just a few steps above the hidden stone chamber which forms the northern preamble to the abyss of Bees' Cliff (14) In absolute proximity to the breathtaking view above the canyon (35).

A  Lost World, Veiled in Aeons of the Past.
The location of these baths is just a few steps above the hidden stone chamber at the absolute proximity to the waterfall and the abyss. This highly located site forms the northern preamble to the abyss of Bees' Cliff (14). Furthermore, the place is expressed as the southern rim of the high plateau and includes as last step these oddly cosy and rather deep-cut bath just a few steps above the hidden mountain vault above Bees' Cliff (14) and its abyss. 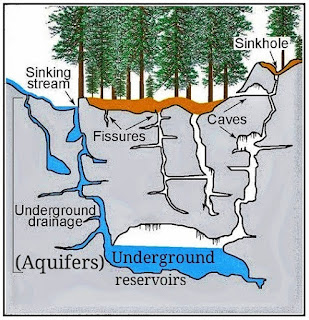 Indigenous Vegetation for Creation of Groundwater.
The natural forest (NF) area with the native undergrowth is crucial for conserving species richness in animals and plants. This wild forest and scrub are also essential for creating groundwater in the natural mountain reservoirs in the underground aquifers. Naturally, very high importance should priority the natural forest on the mountain massifs.
Native Vegetation and its Unique Soils.
These phenomena are entirely interconnected, and the indigenous vegetation is crucial for distributing rainwater and preventing erosion. This original soil exists in natural areas with complete undergrowth and indigenous biological micro-structure, unique to such places as established national parks with superior qualities in the ability to withstand erosion.

Climate and seasonal situation during the period of the bath photos.

The photos of water-filled streams and cascading waterfalls are all shot just above Bees' Cliff (14) at Entoto's southern highland plateau - from early October to the beginning of November. It has at the time for all of these active water sports photographs passed about one to two months since the long rain season ended. This presence of flowing freshwater meant that it was not rainwater flows in its origin, but instead chilled and underground fresh spring water. The reason for this phenomenon of freshwater is simply Highland and mountain affected by gravity which naturally downloading the torrential deluges from the rainy seasons into the natural aquifers.

Important and crucial here is to not to start with any baths before the sun warmed up the surrounding rocks. Usually, this comfortable warmed rock degree occurs in about lunchtime and the invites to the relaxing half hour or more extended warming sunbathing. These were the unforgettable and beautiful experiences at the stream of the very well-formed and clean rocks above Bees' Cliff.
Erosion Explore Geology Mountain Science Soil type